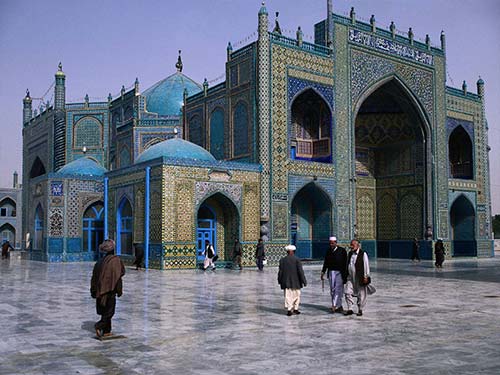 Panjshir river from HinduKush mountains near by cause ways assemblage and cannels, it emanate from that cannels to the southeast streams, Panjshir fords thin- wall passes through on its way to other several branches such as Chorband river, Paryan river, have been received and then about 48 kilometers to the east of Kabul river joins which once of permanent rivers it length about 320 km.

panjshir with precious stone such as emerald mine Donald, R Astoria hyacinth, lazuli, about the derivation or states in the eastern province ware Muslim and HinduKush, most notably in the panjshir mines. Was located both in neighborhood of 10000 was working in panjshir mine silver.