Khost one of 34 Afghanistan province located closed to the southeast border of the country the word of Khost is derived from Khostan and it means accommodations in the north Dawarand line, relatives kinfolk ( people Saies minister, located in the east and north Waziristan agency amid the literal meaning of Khost at culture, island or landlocked eara, which has based on folk traditions, rivers that in ancient Tani Ghri gather all their water with no outlet or exit way its natural beauties are evergreen forests sate Kandawe and other hills khost has three administrative units including shamed, Mathoon, Laknoun) and 12 districts by the name of Doumandough, Nadershkot, Hismial Khalil, Momand , tani ghar biz, ali shir, sabri, surbi, bak zazi ground, mousa khile qhanher. 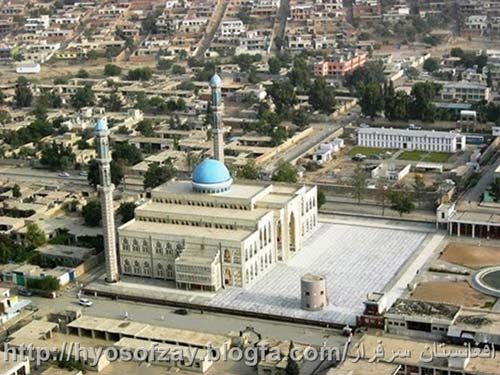 Culture ancient relics and some historical curious from local area which had been saved it the department of information and culture in khost museum also up to now, all musical equipment such as, doll, dram, flout, since now about 300 ancient relic has been registered right now around 13 musical group, singer khost province has gotten which preform in wedding party engagement, eid new year, and also in national days taking concert. 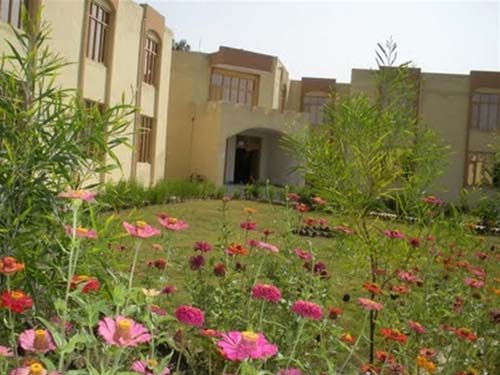 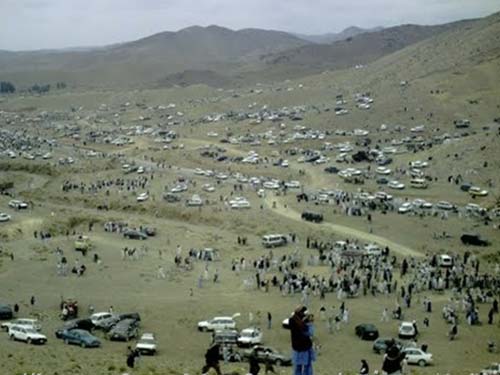