Jawazjan is one of the important province in northern Afghanistanborders with Turkmenistan at Uzbekistan these located this province is rich of gas resource.

jawzjan is located at 555 km to the north of Kabul in the east of balkh, in the sout,ph west of faryab province. In a terms of climate it's extremely hot in summer and in winter it's so cold the ancient name of this province was guzgan. 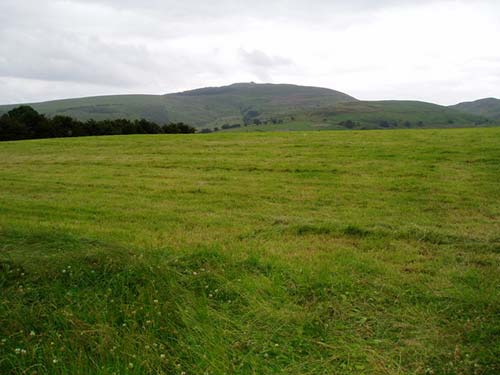 two dams by the name of Haqacha River and suri pull river located in this province. These dams ware located in faizabad district and sar-e- pull high way. sheberghan in fact is that these dams are without water due to recent droughts miscellaneous low but farmer still use it widely and most of land has irrigated

This province has public and private universities, schools, libraries and, art music of anciently and common local traditional music which most prevalent now a day. Traditionally costume sports such as bazkashi, wrestling, throwing the stone chains wrestling. Historical relics: tela tapa( golden hill), yamshak tapa( yamshak hill), balahisar sheberghan, tomb of hazerat ibn yamin sheberghani, the remains of the churchly anciently castle balahisar haqcha, monument, of this province dashty tepa is one of the most important archaelogical site in this province.