Farah one of the large western province of Afghanistan which has about 290km commune border with Iran and other provinces which has commune borders are Herat, Nemroz, Helmand and Ghor provinces. Farah about 480km is away from Kabul city and the Farah city is the center of Farah province. 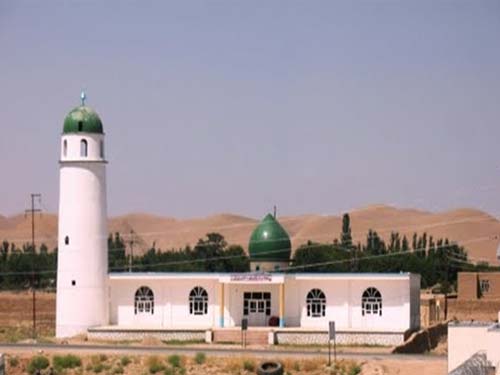 The cultural and history of Farah province

Farah which is the native birthplaces of Shikh Abu Naser Farahi and Ata Malik Joini has most historical and ancient places. Kak Kohzad castle which has far of 2000 years old is the famous ancient and historical place in Farah, other relic place in Farah is castle of Feraidoon which has far of 2000 years old history and it has been called old city (Shahr-e- Kohna). This castle made of raw brick in 300 acres land and has 99 minarets.

Weaving of carpet is one of the most popular handicrafts of Farah people which in past they exported it to Europe markets. 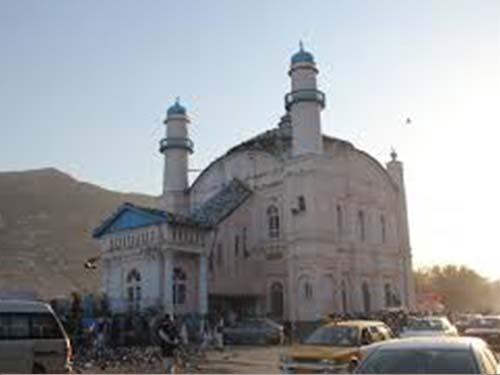 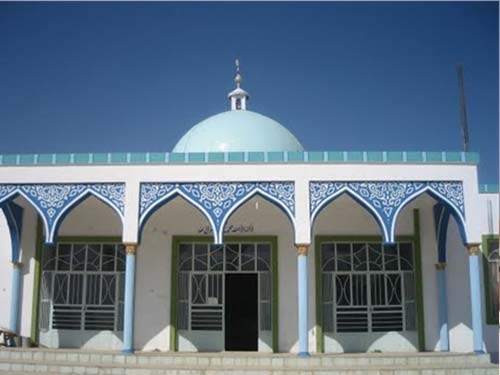 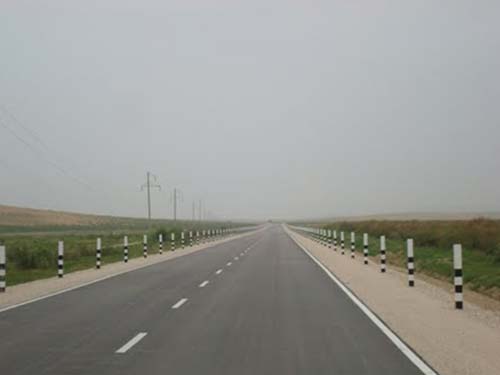 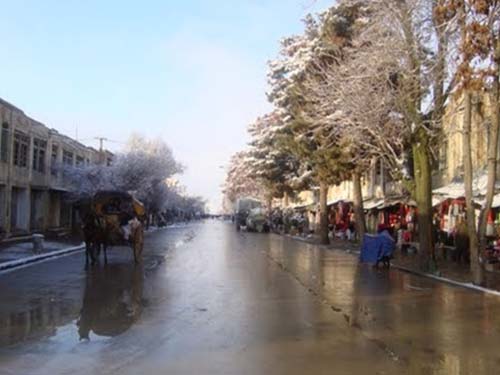 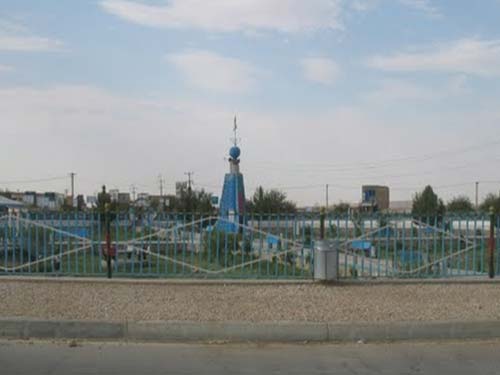 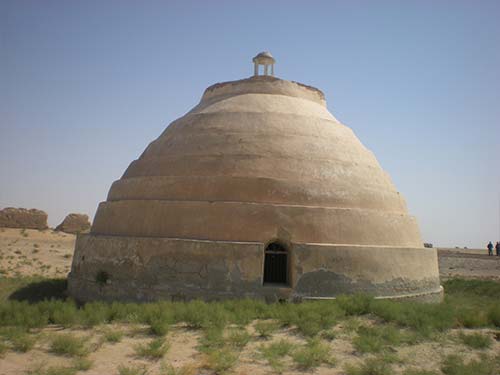