Dikundy is the western province of Afghanistan which located 460km away from Kabul city. In south western has border with Urozgan, in to east with Bamiyan, in to north with Ghor, in to south with Ghazni and in north eastern with has border with Helmand province. The weather of Dikundy at central areas is warm and in high areas is cold and this province has green villages it mean at all it is a mountainous province. 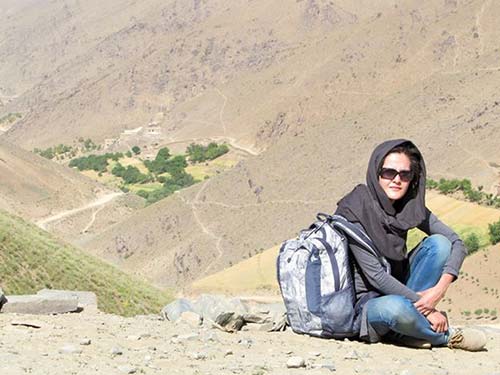 The rivers by the names of Helmand, Lzeer and Taj crossing from Dikundy province that has over capacity to watering Dikundy's fields but cause of that Dikundy is mountainous province so can't build any tam there.

In Dikundy province some local games are prevalent between people such as gave lock, horse ride, national Atan dance and Pishpo dance. Pishpo is a local dance that done by a group of girls in most parts of Hazara Jat areas and some where it done in weeding parties mix with local poems. Generally in first days of Eids people visit each other and celebrate Eid together.

Dikundy province doesn't have any monument place but has some strong castles which have 100 for of years old in the ways of Nili Shahrstan and Mir Amor. One of these castles named karwansary (public house) that has nice view. In first times of 1392 some relics was found from Shikh Ali's area in Sank Takh district these all is from Islam epoch. These relics are consist of 200 coins, 3 silvered rings, 2 pair golden earrings and 3 vertebras of coral and Beroj that was entombed in a vase and has 660 gram weight and in one of these coins has been written (la ilaha ilalah).

In Dikundy province is handicraft like to marbling, embroidering, rug weaving, making of pannier and muffler that use as floor. In this province blacksmith also progressing and making some instrument agriculture like to hack and so others. 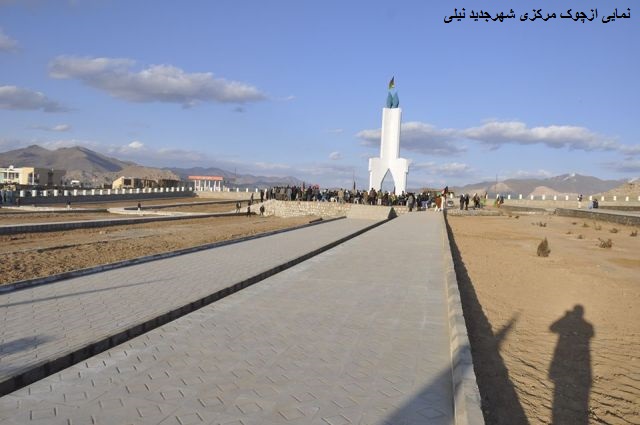 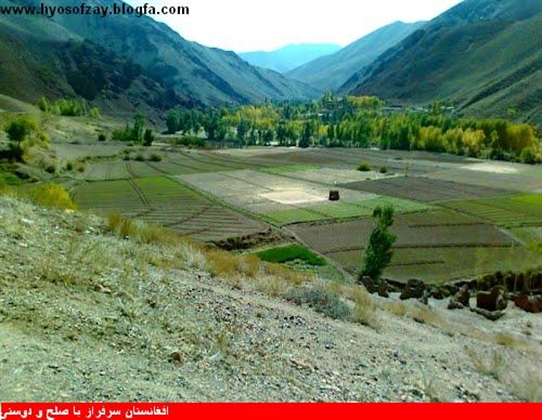 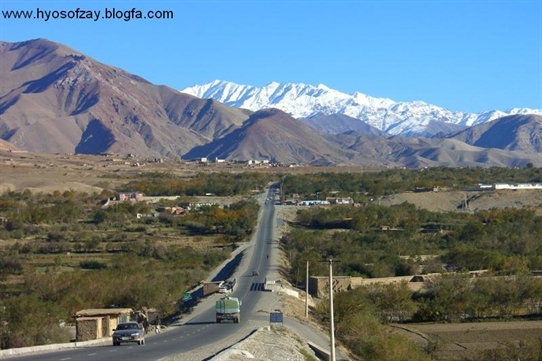 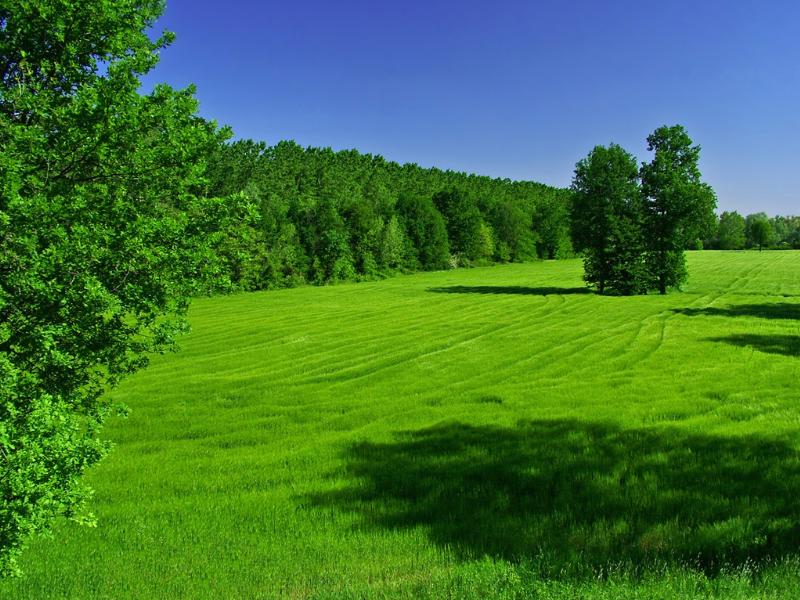