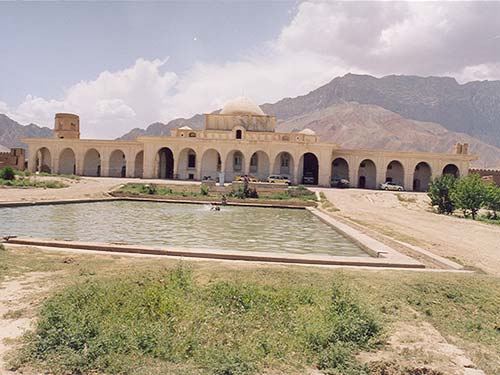 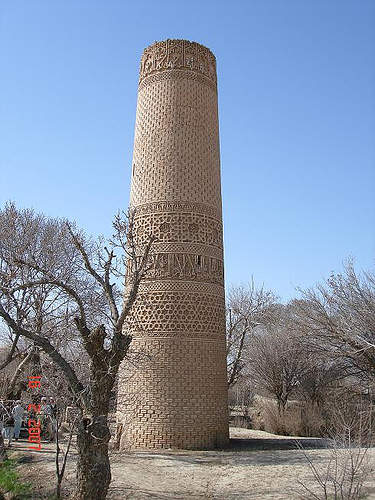 Celebration of first day of every new year as the Jubilee of Ariaies which is the traditionally picnic of Ariaies people around the Asia and every years more than thousands of tourists from majority of the world participated at this picnic. This traditionally costume celebration begins by participating of government principles, national and international diplomatic staves and during celebration peeking up Hazrat Ali's shrine flag.

Jubilee is getting progress up to 40 days which different literature programs culture and industries by social association in this province celebrate.

Museum of Balkh made in 1317 undercover of Information and Culture directory of Afghanistan that in this museum showing historical relics of before Islam and modern periods of Islam. Presidion, golden coins from Bakhtary, Greek, Akhamanashyan, Sourt, shield and so other relic's ancients keep in this museum.

During carrying of thing to museum some heavy things such as war canon which still is on yard of information and culture directory. In shrine of Hazrat Ali also is a museum that keeps there some relic ancient and historical things of Islam that most of them are belongs to Hazrat Ali's shrine.

For example: the carton which presented from Amir Abdul Rahman Khan which is save up to now on museum and coins of leader Bokhara who toke that them when he visited shrine of Hazrat Ali presented them. Mines of Balkh

Balkh province further that has historical worth in mine also has values which in the recently 6 mines of petroleum along to Amo River in north of Balkh which located between Chahar Bolak and Kaldar districts discovered which its products in a year is about 8.6 million Dollar. Further oil mine in Balkh province there found mines of gas, salt and Sheshak (the materials that use to make glass) also in this province. 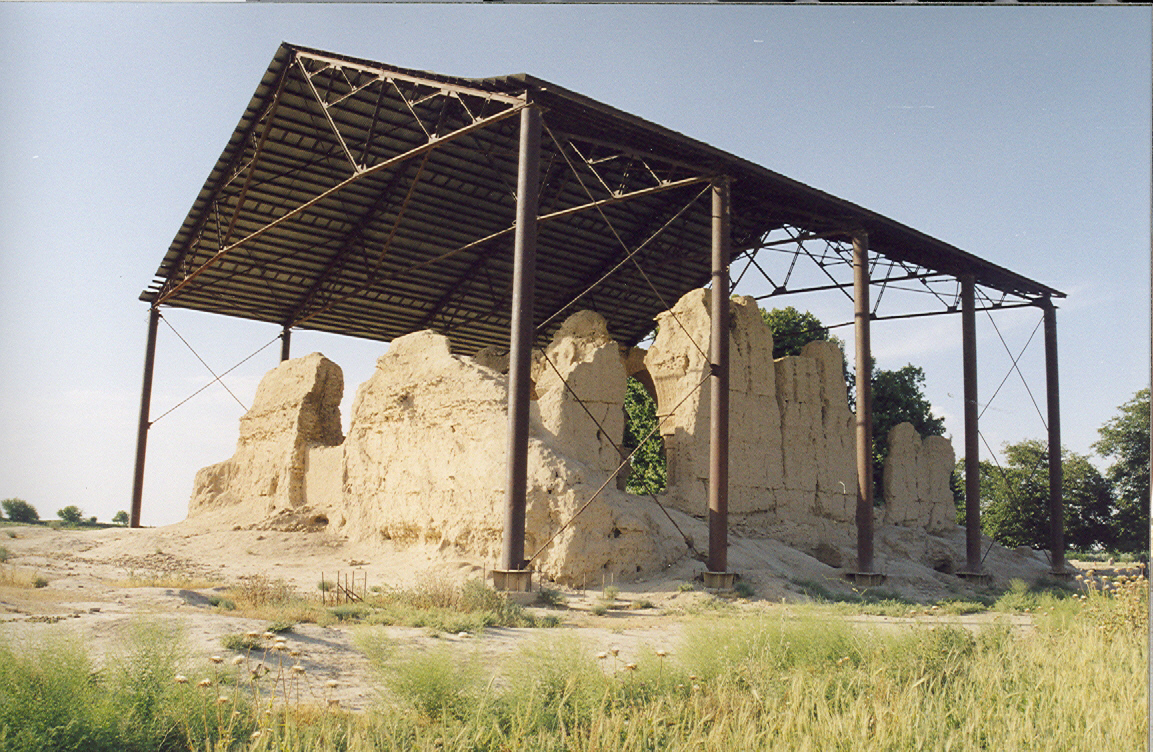