Baghlan, about 230 km from Kabul witha longdistance highway in a way kabul - mazar-e- sharif to baghlan that province one of northeast part of the provinces was the key province among other provinces of Afghanistan which connects kabul to northeast province. panshir province located at the northeast of baghlan which which border to takhar, kunduz, from weat to the samangan and bamyan form south connected to the parwan provincce and baghlan and parwan is located within two provinces separated. the area of this province about 1825.2 estimated square kilometers and its population according to the census conducted in 1387 estimated to 75000. 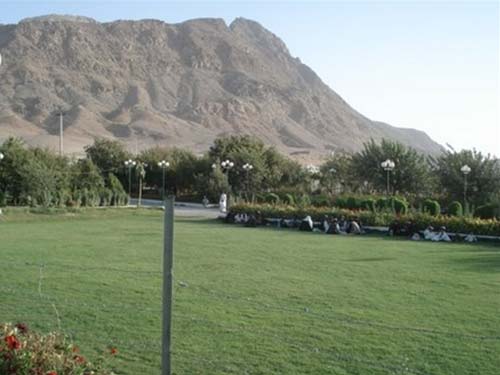 Baghlan province has had two huge water dam which both of them have located in pulkhumri town which named first dam and second dam referred. First dam gotten 3 turbine each turbines produces one and a half megawatts of power and its water storage got the capacity of two million meters cubic of water.
the second dam which has been located at the bottom of the first dam uses water from first seal the second dam each turbines produces3 megawatt electricity, although the dams to supplied electricity to the people of baghlan province 1000 of acres agricultural land have been irrigated.

Historical relics in baghlan province in 26 location at the all or terms, zarav hill, safuri hill, shour hill sham reg, rustum hill, shour baba hill, tala hill, zardkamer, wite mosque, lalghala, kandrhia , sarkh pass has included this relic in district of the khost in pulkhumri city. dushi, central baghlan and at the begging of chorie locates the heritage which works taken from that eara in a local place surk kotal rbarak rabatak to show that it works great and kushan, kanishka kochak, time comes koshani hai the Buddhists had lived in 2-5 century. the historic gold of baghlan province about 2000 years before Islam traces indicate that on past pone period in surkh kotal, kotol rabatak and place of worship ware fire worshipers.