Badghis is the build zone of Khorasan which has 8 city and 300 villages the cities names are i.e:- Dahistan, Kation, Jabal fgha, Koghna Abad, Jazwee, Kalaroon, Bost, and Kofa which the biggest of them is Dahistan. Qalai Naw was the center of Badghis during imperatory of Temories but in Safawian epoch Badghis was merged with Herat province. During 40 years kingdom of Zaher Shah Badghis known as a independent 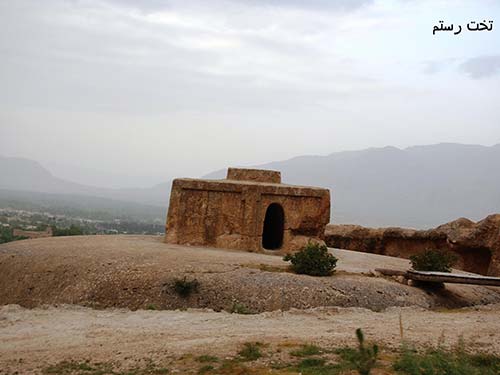 Natural and Beauties of Badghis

Badghis province cause of its mountains especial in south western and south eastern has beautiful views for sightseeing and tourism. We can name the valley of Jawand which is covered with trees, stand water of Badghis by the name of (Ab), Morgh Ab River which is one of water full rivers of Afghanistan and beautiful valley of Zarmast dam which weather of paradise.

As we said in past Badghis has been attacked more times by several imperatories which its sings founded in Badghis Now. In near centuries in Qalai Naw in side of airport cause of a wall destroyed several shelves as same as shelves of Bamyan was found in there. 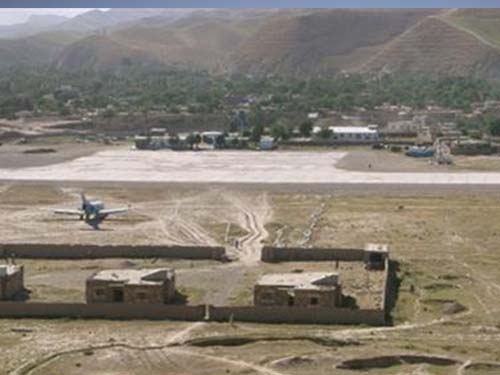 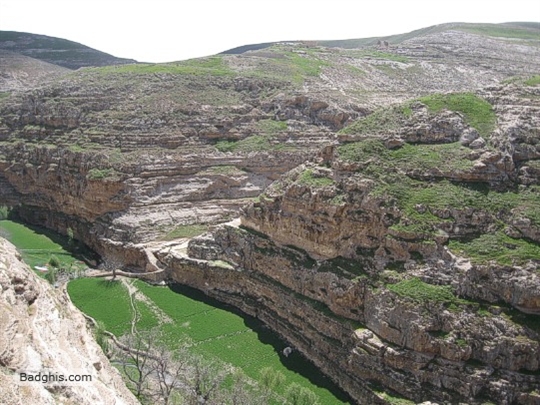 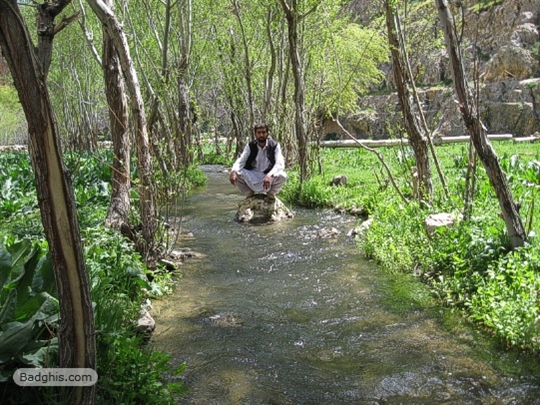 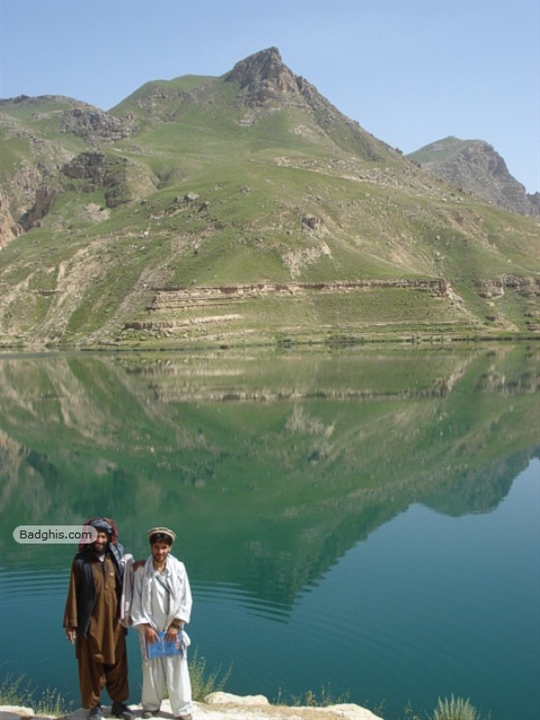 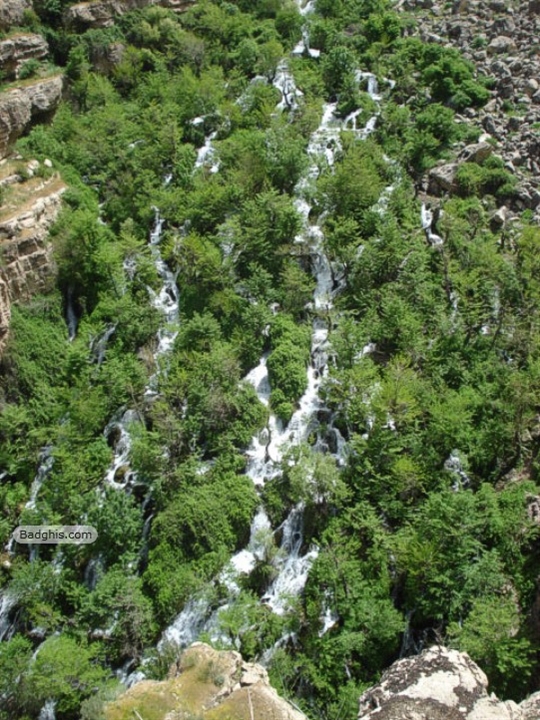